When Christmas rolls around, everyone likes to have fun and let down their hair a bit as the holidays creep up. One of the best ways to do this is with a fun party game when exchanging gifts. A really good party game can be played at home or even at work.

This is often a time of year when people are able to let go at work as well and enter into the spirit of the things with a game or two to help let out tensions and celebrate the coming of the new year. One traditional party game that is right for any occasion involves a new twist on an old favorite – Dirty Santa. 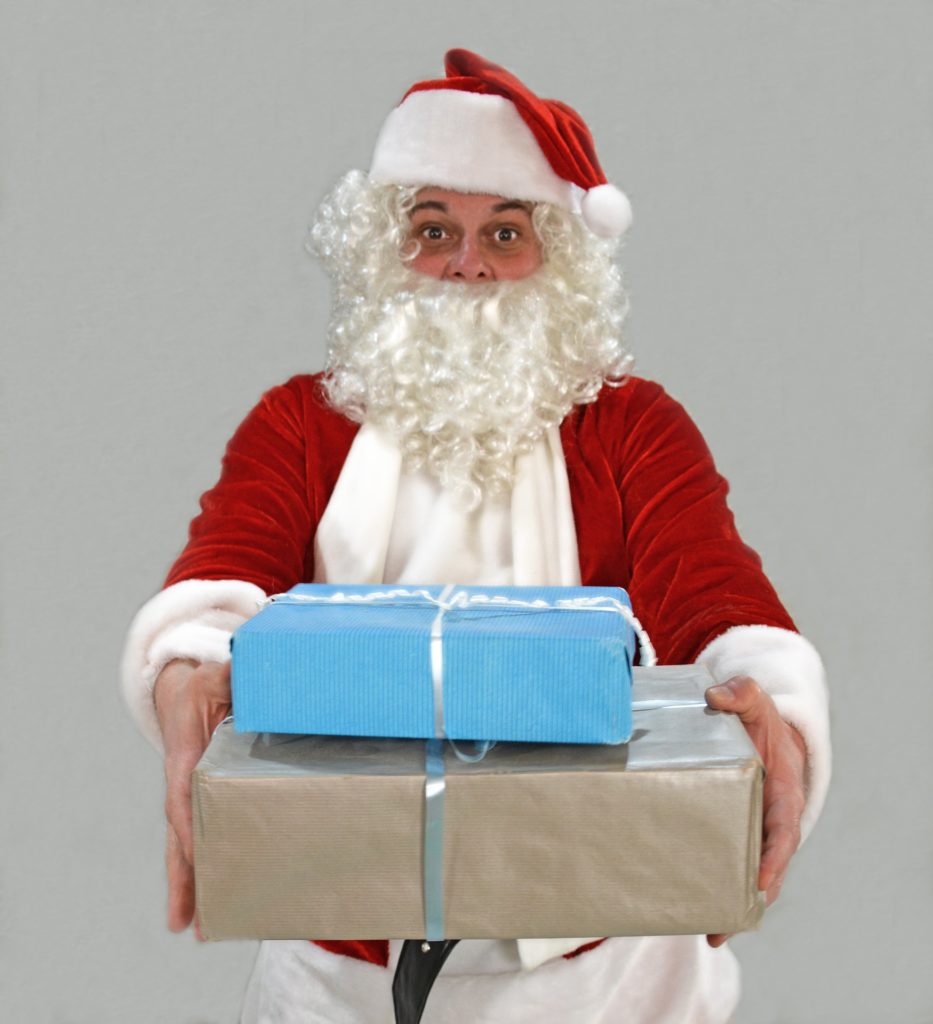 Dirty Santa, also known as Sassy Santa and White Elephant, is a great game to play during the holidays. This game is one where people exchange gifts with each other just like they usually do during the holidays. However, this particular gift giving isn’t just about exchanging presents between a few people like Secret Santa. Players can choose to keep a gift or put it back.

While there are many varieties of Dirty Santa, the basic idea is always the same. Participants should get to have fun and gently tease people in the process. People agree to buy presents. All the presents should be wrapped so no one knows what’s inside other than the person who wrapped each present.

Someone writes down various numbers on small pieces of paper that people can pick out of a bowl. Having a higher number is better because it gives more chances to pick out a gift they really like from the gift pile. After this initial process, the game can begin in earnest.

The Rules of the Game

While there are several kinds of variations, most people stick to the basic game and then add in few twists here and there. Participants get to decide which gift they want based on the number they were assigned. Someone who has the number one can only pick a gift.

However, someone who has number two can decide they want to pick another package or pick the gift that the first person has instead of their own. Each player will get the chance to pick a gift or reject a gift. The person with the highest number in the game is the person who gets to pick from the most potential prizes and decide which one they really want to keep. Some people choose to decide that a gift is retired once it has been rejected three times but this is not a requirement.

Deciding on a Gift 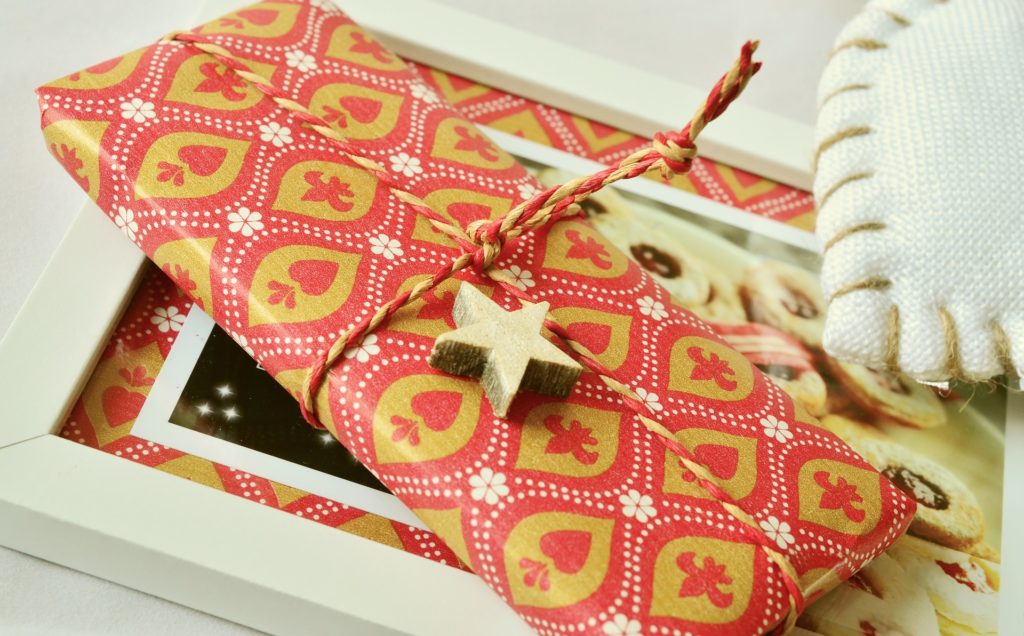 In general, when looking for a Dirty Santa gift, it is best to keep a few criteria in mind first. Most people look for a gift that can be easily wrapped. No point in putting out a gift when everyone knows what it is just by looking at the wrapping paper. Another criteria that should be kept in mind is the setting and the personalities of the people playing. Most people try to look for generic gifts that will appeal to a wide range of people rather than a single person in the group.

Good examples of gifts that might work well in a large group are items that everyone uses such as cooking gadgets like a garlic press or a nutcracker. Gifts that also appeal to large numbers of people like homemade cookies, beloved board games, or a nice bottle of wine also work well. They help to increase the suspense in the game as people have to decide to keep or give them up. A gift should ideally appeal to people of all ages as well as both sexes.

While the basic play is the same, there are some variations to pick from that can make it a little more exciting or help really bring out the holiday spirit in the office. One that thing many people do is opt to set a price limit. This helps make it easy for all people to play even if they are on a budget. Ten to twenty dollars per gift usually works out well. Many people also also decide to keep all gifts to a specific theme.

Getting into the holiday spirit by donating to charity can also be a great way to help everyone feel good just for participating. The group will agree in advance on a specific charity they all support such as Toys For Tots. One person rewraps all the gifts and presents them to the charity on behalf of the company or the group.

Dirty Santa can be played anywhere at any time with any group. Many people choose to play it at work during a holiday party where simple and cheap gifts for coworkers can be exchanged for fun. Playing with co-workers can be a great way to help socialize and get to know other people in the group in an informal setting. When playing with co-workers, it is a good idea to set aside a specific space for the game such as a large conference room. Consider providing holiday food items and drinks so people can really relax.

One person should agree to keep track of the game and make sure that the space is kept clean and each gift is wrapped completely. If possible, set up two game tables. Place all the gifts on one table. Let the participant pick out a gift and then sit at another table and open it in front of everyone. This way everyone gets to see what’s happening and anticipate what the reaction will be when their own gift is opened.